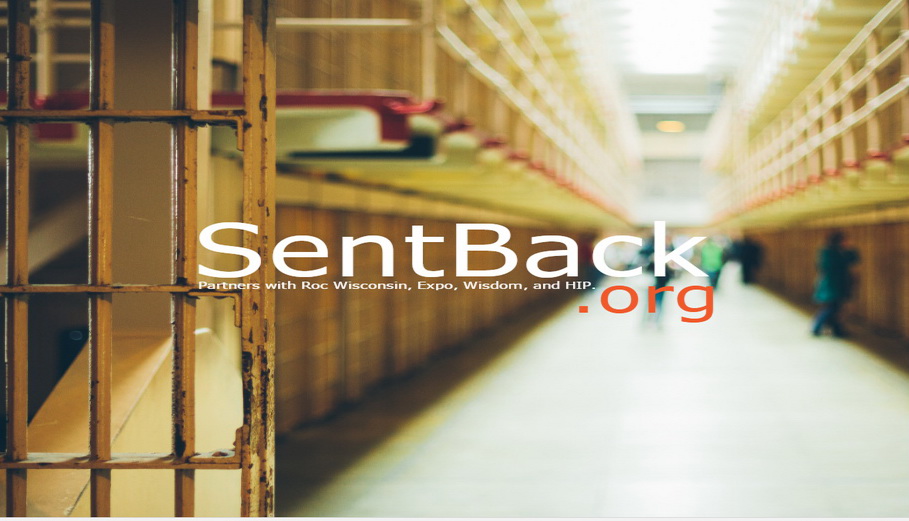 There’s a new campaign you can read about at sentback.org to stop sending people to prison on crimeless revocations. The campaign is sponsored by Restoring Our Communities (ROC) Wisconsin,  WISDOM  and EXPO (Ex-Prisoners Organizing). According to a report by Health Impact Partners  (short web summary  or PDF full report), about 1/3 of the people who entered Wisconsin’s prisons in 2015 year had a classification that indicates they were revoked from community supervision with no new conviction, and those who had a crimeless revocation spent an average of 1.5 years in prison on the revocation. Almost everyone who leaves prison in Wisconsin goes into “community supervision,” where they are monitored by a probation and parole officer (PO) for some period of time before being deemed to have completed their sentence. While under this supervision, they can be sent back to prison at the discretion of the PO for violating the terms of supervision. People on probation are also monitored as an alternative to prison; they also can be sent to prison for rules violations. Check out the web sites and reports.

Probation and parole officers have a great deal of discretion. When I was on the Governor’s Commission in 2007-8, we could tell that crimeless revocations were high and racially disparate, but could not investigate the problem further because records showed only that someone was revoked, but not why or how. The actual revocation records were stored on paper in file cabinets all around the state. My own conversations over the years with prosecutors, public defenders, judges, court commissioners, ex-offenders, corrections officers, probation and parole officers, and advocates who work with prisoners taught me both that the actual behavior of POs varied widely and that most people in the system had very little idea of how the revocation process works. One prosecutor insisted that revocations could not be for trivial reasons because all revocations require a court hearing in front a judge. A court commissioner and another prosecutor laughed at the naivete represented in that assertion, telling me that POs persuade people to waive their hearing rights. The Health Impact Partners report dutifully quotes a DOC source that claims that 70% of people with crimeless revocations in 2012  “may” have broken the law, an assertion that is ridiculous on multiple levels.  First, 100% of the general population “may” have broken a law. In fact, most people break one or more laws every day, especially if you count laws about speed limits. The question is not whether you broke any law, but whether you committed an offense that is properly punished by imprisonment. Second, and this is in many ways even worse, informants told HIP what I have also been told, that prosecutors “save the trouble” of charging accused offenders by just sending them back to prison on a revocation. That is, they bypass due process or evidence entirely and presume guilt on the basis of accusation.

There are  currently 18 “rules of supervision” a person has to follow. This is down from 50 a few years ago. The first to avoid all behavior that violates any law or ordinance or is “not in the best interest of the public welfare or your rehabilitation.” This item alone provides almost complete discretion to the PO. Other requirements include authorizing exchange of information about you (you can be incarcerated for refusing to sign), showing up for all required tests or meetings as set by your PO, obtain permission before changing residence or employment or buying a car, and obtain permission before buying anything on credit (no Visa card for you). Additional requirements may be set by particular POs or for particular classes of offenders. A PO has the discretion to either work to help an ex-offender reintegrate or to create an impossible maze of self-contradictory requirements that virtually guarantee failure to comply. For example, schedules of frequent meetings and tests can make it impossible to hold a job.

If you are on community supervision you have to pay $20-$60 per month (that’s $240-$720 a year)for the privilege, depending on income. The “rules” say you can be incarcerated for not paying the bill (even though incarceration costs the state a lot more than community supervision), although there have been some court decisions saying people should not be revoked for this reason.