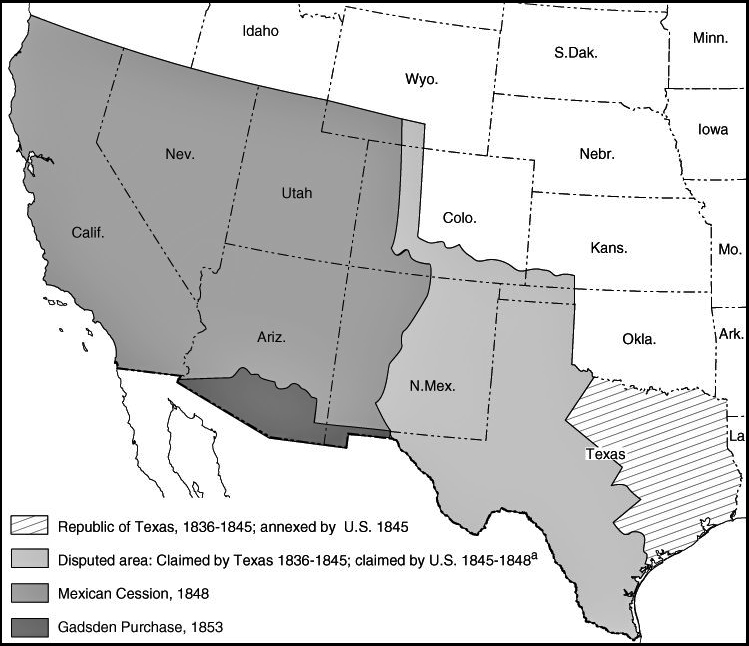 Race, Politics, Justice > Talking and teaching about race > US history > Mexican Americans > What the Treaty of Guadalupe Hidalgo Actually Says